Heavy Lies the Head who Wears the Crown: The Koh-I-Noor Diamond

The passing of Britain’s esteemed Queen again raises the issue of who should own the 105-carat Koh-I-Noor diamond that graces the center of the Queen Mother’s Crown. I am quite sure that the diamond will never be removed from the Imperial Crown and handed back to India, but it started me thinking about the spoils of war and seizing prized objects. Is there a statute of limitations after which objects should remain where they are? Is possession really nine-tenths of the law?

Nearly every major country has helped themselves to historical heritage objects from countries we have explored, invaded, or colonized. In current times, provenance is a key topic in museums as they reevaluate collections of significant cultural objects. For instance, the Metropolitan Museum of Art in New York has a full-time provenance researcher named Christel Force. She tells us that “provenance is the lives of objects and their owners wrapped into one." She talks about the Nazis looting art and continuing efforts to reunite owners with their works.

But back to the Koh-I-Noor. I’ve attached an article here from the Smithsonian about the Crown Jewel because there is more to this than I can write in a newsletter. You will see that the original “ownership” of this gem is murky, and it was nabbed back and forth in power struggles for many years. I don’t want to spoil the ending, so read on.

Back to creating…
Diana 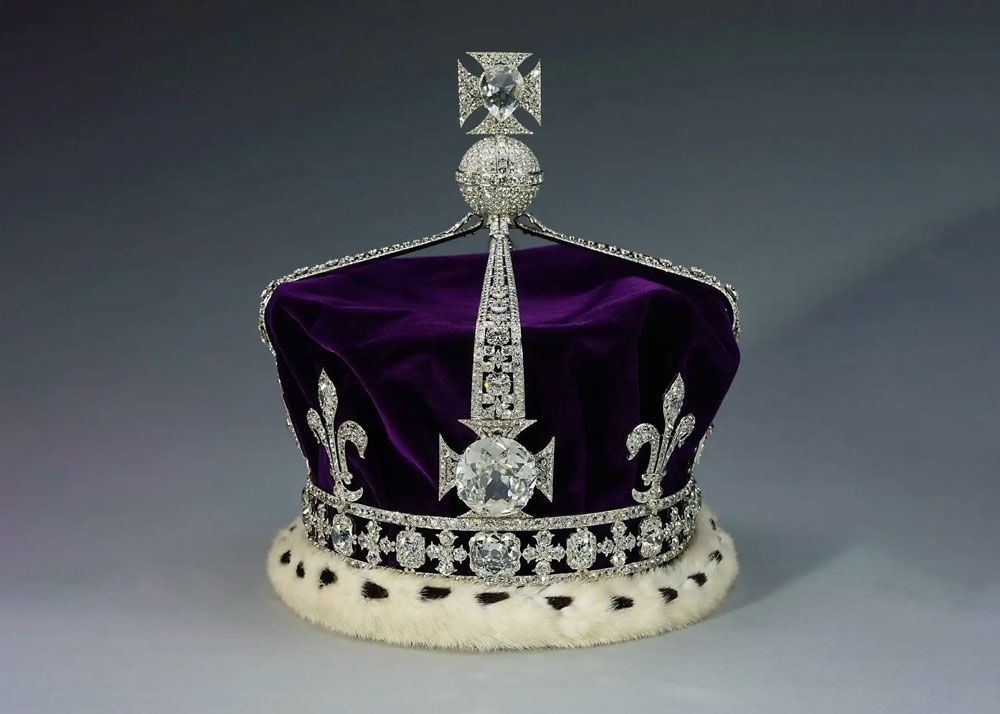