Garnet, I serenade thee… Very few know your true glory as a gem is revealed in a breathtaking palette of hues. Citrus orange, sherry red, honeyed gold, raspberry, olive, plum, spearmint, lime, basil, blue, and pale, sea green and near-black. Fewer still realize that your sparkling radiance is higher than that of diamond...  In fact, one of the garnet species called "demantoid," means “diamond-like.” Although demantoid garnet is generally bright green, under light, it dances with abandon. One of my favorite things about garnets is that, like other gem species, they are not heat-treated to enhance or clarify them. They are simply Mother Nature’s gift to appreciating eyes.

For the Scientifically Curious

The deep red variety of garnet is most plentiful, occurring all over the world. Jewelry-grade garnets are most often found in the Earth’s crust. They can also be found in streams, in deep-source magma formations, and in weathered soil erosions. In fact, the presence of garnets is used as an indicator of diamonds during the diamond mining process.

Since they occur in the Earth’s mantle as well as its crust, a deep volcanic eruption sends rough garnet and diamond crystals up toward the Earth’s crust in a series of xenoliths, which are large clusters of rock that coalesce into “pipes.” These deep-source garnets are often huge and not the more refined variety found in the crust. Geologists use deep-source garnet clusters, as markers on the search for diamonds.

Industrial Use of Garnets… But I Digress

For the past 150 years or so, low-grade garnets have been used as industrial abrasive material. Garnet granules used with forced water offer an effective sandblasting media, which is used to smooth out brick, stone, and remove oxides from metal. Tiny garnet particles also act as effective filtration material.

Here, for your viewing pleasure, are some glorious examples of cut garnet. 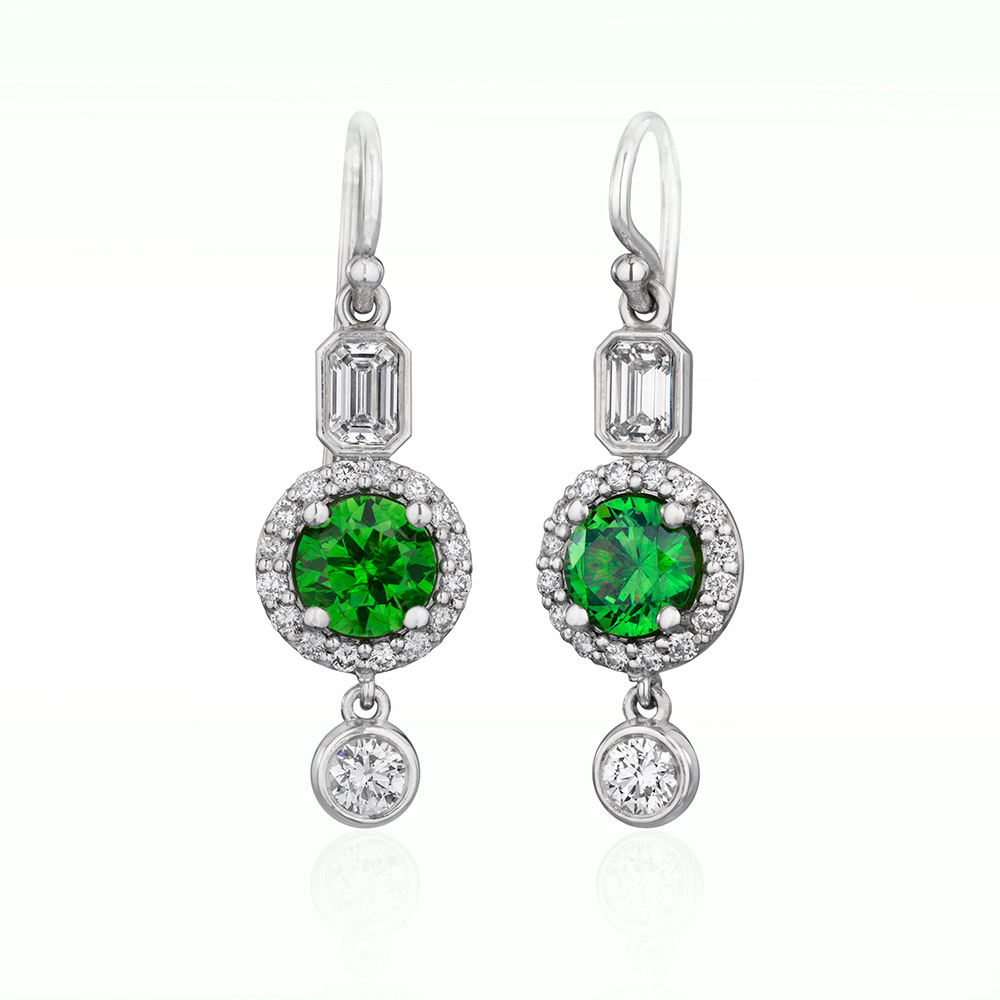 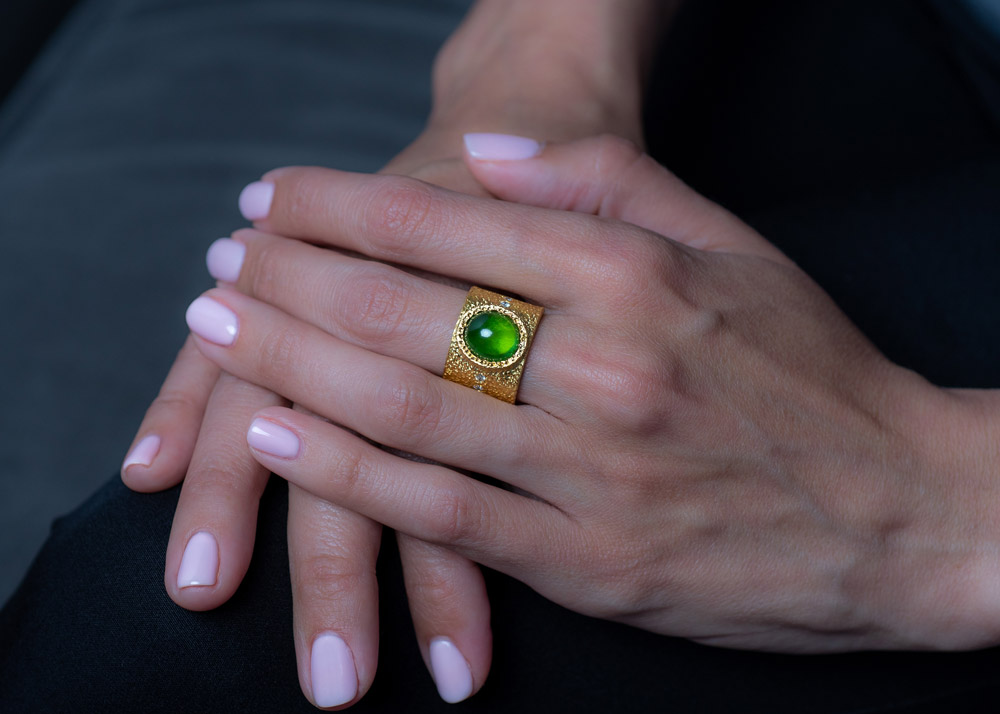 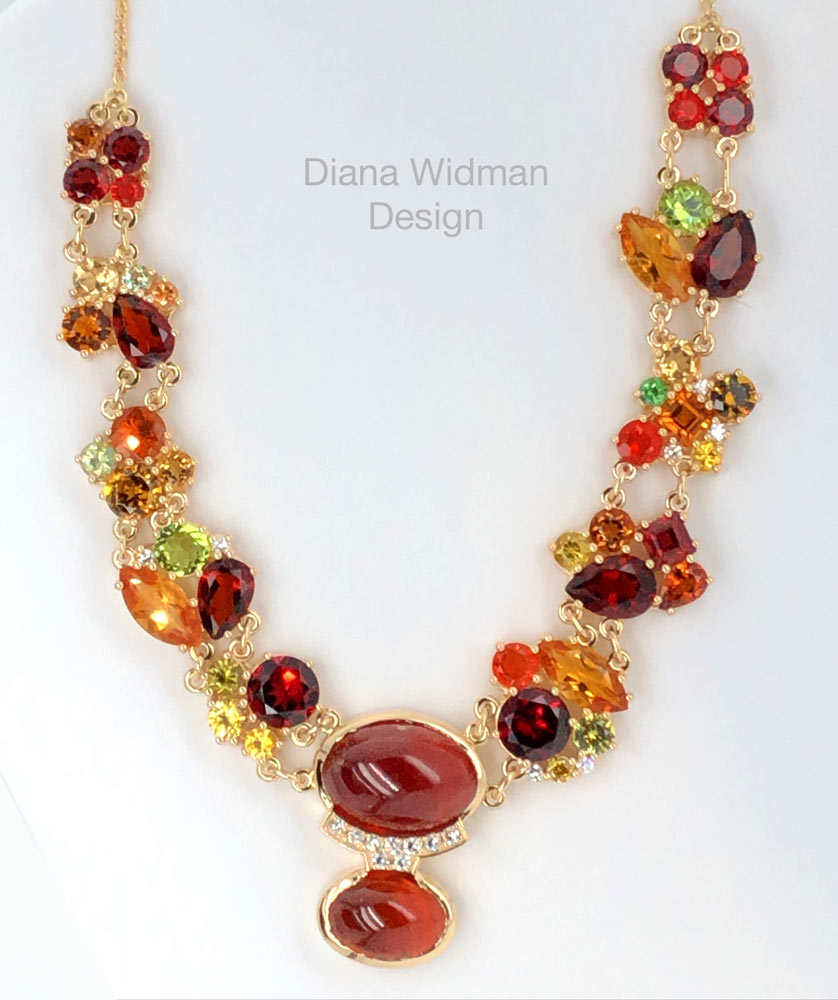 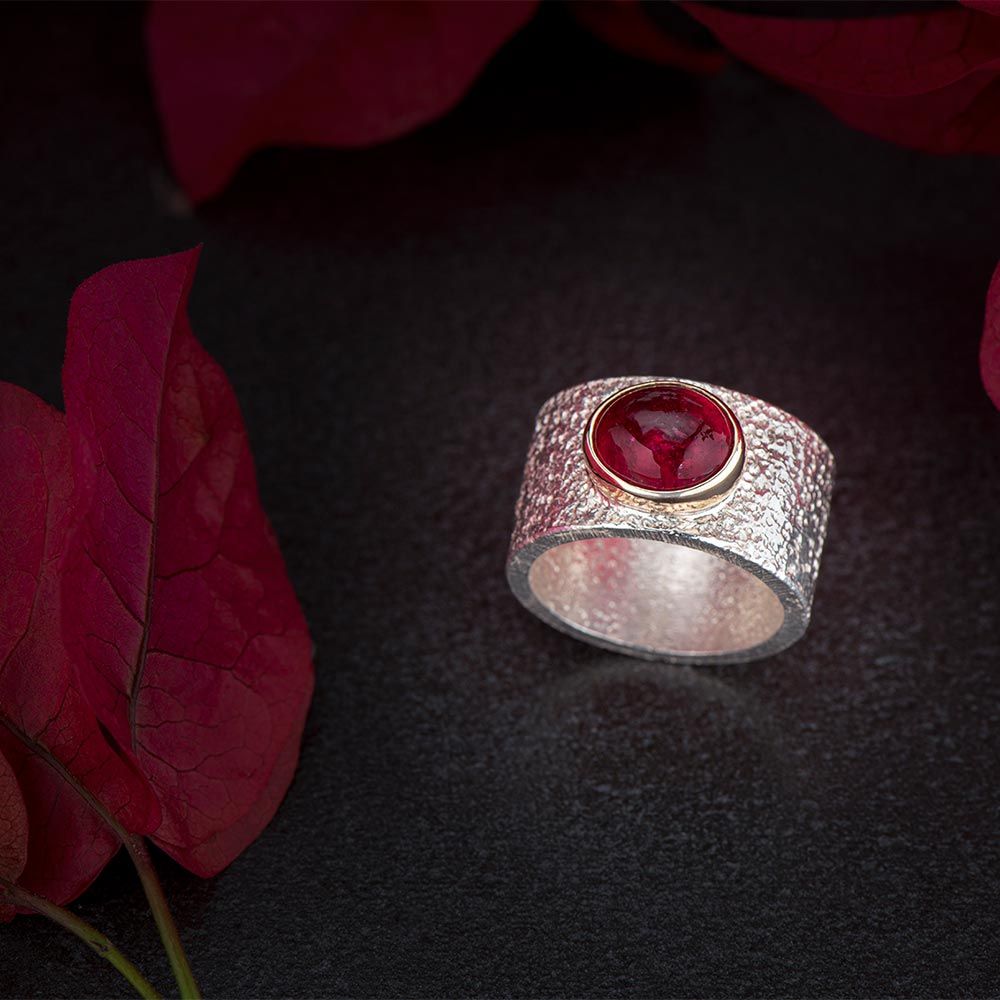