Off the coast of Okinawa, a 2000 year old culture of the Ama or free-divers is still going strong. These gutsy, fearless divers had a major role in developing the cultured pearl industry started by Mikimoto. They dove down and planted the oysters and brought them back to the surface. Amas live in tight knit communities and are each other’s “family” in all the ways we might expect a community of women to support one another. There are Ama divers in China as well.

Ama traditional practices revolved around diving for seafood. The free-diving began much before we developed masks, oxygen tanks, and dive suits. The women would simply don a white loin cloth thought to symbolize purity and possibly deter sharks. Early Ama’s dove by inhaling gently and plunging straight down. Some dive on the exhale. The Amas stay a few minutes underwater, seeking abalone and other seafood. A special blowout upon surfacing creates a slight whistle which alerts the boat guardian that they are up safely. They only spend about 60 seconds at the surface before reentering the depths. In modern times, they wear wetsuits and use masks. 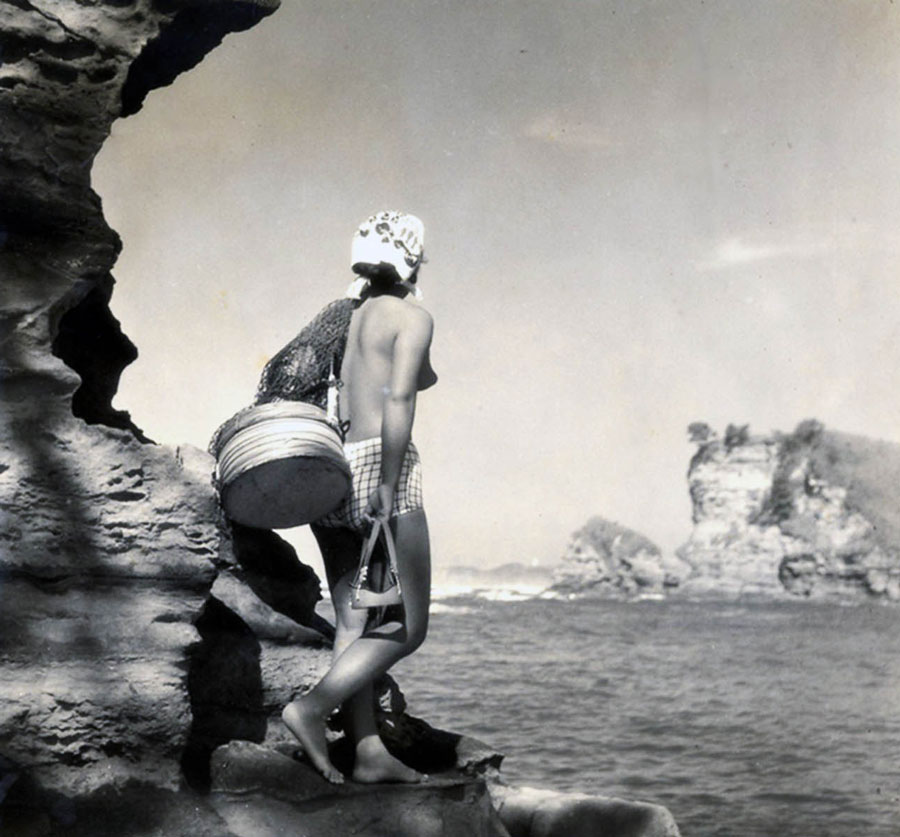 According to an article from somethingcurated.com, we learn that “For close to two thousand years, intrepid women residing along the coasts of Japan have earned a remarkable livelihood diving into the depths of the Pacific Ocean for abalone, oysters, pearls, seaweed, and other shellfish. Ama, 海女 in Japanese, translates directly to “women of the sea” in English. These impressive diving women were recorded as early as 755AD in the ancient Japanese anthology of poetry, the Man’yoshu. Early ama were known to dive for seafood and were honored with the task of retrieving abalone for shrines and imperial emperors. Ama traditionally wore white as it was believed to deter sharks. Early divers wore only a loincloth but later in the 20th century an all-white sheer diving uniform was adopted.”

“Even in modern times, ama dive without scuba gear or air tanks, making them traditional free divers. Pearl diving ama were considered rare in the early years of the practice, however, Mikimoto Kōkichi’s discovery and production of the cultured pearl in 1893 produced a great demand for these specialists. He established the Mikimoto Pearl Island in Toba and used the renowned female divers’ findings to grow his business internationally. Women began diving as ama as early as 12 and 13 years old, taught by their elders. Despite their early start, divers are known to be active well into their 70s and are rumored to live longer due to their diving training and disciplines. In Japan, women were superior divers due to the distribution of their fat and their ability to hold their breath. Utilizing special techniques that allow them to descend to depths of 30 meters, ama hold their breath for up to two minutes at a time,” the article continues.

The Amas no longer participate in the cultured pearl industry which has become more industrialized, although machines can never replace pearl assessment and grading.  If you want to read a great book about this, try “Pearl of China” by Anchee Min. It’s worth reading especially on a lounge chair with some lemonade or something stronger. I found it very engrossing. 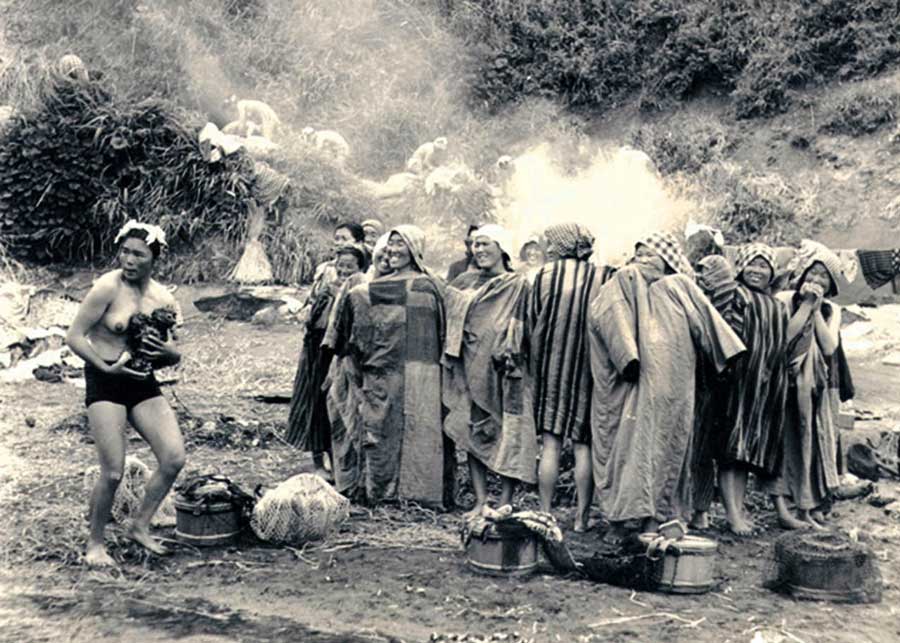 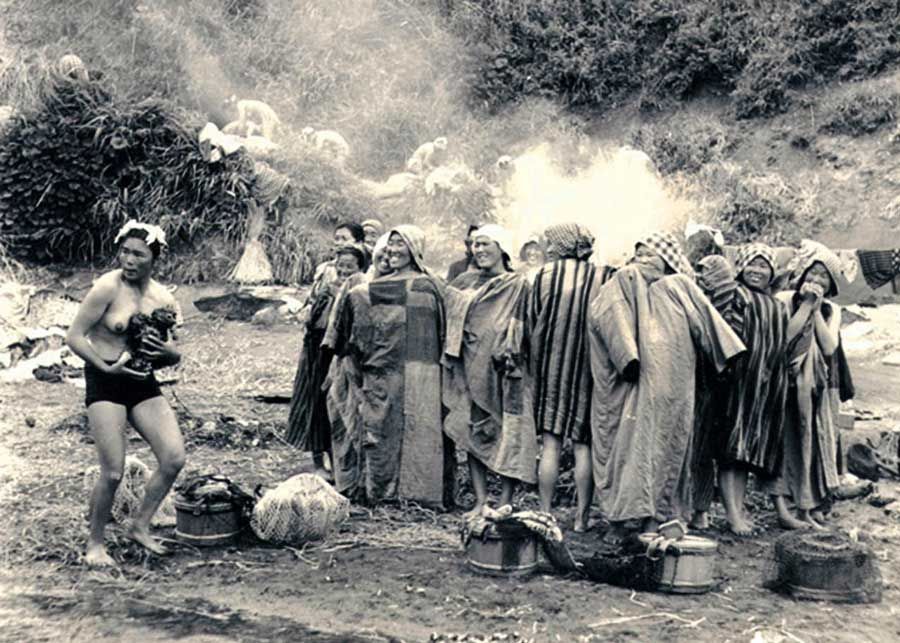