The Beauty in a Flaw

Star sapphires and rubies take their place among fine gems due to mineral inclusions that, when cut properly from a raw crystal, form a visible star on top of a domed, cabochon gem when viewed in overhead light. The mineral inclusions include rutile, which is a mineral silk common in sapphires and rubies, along with arrow-shaped hematite platelets. The mineral silk creates the  perfect environment for the gem cutter to release the gem from its raw crystal.

In the gem world, these stones display a phenomenon called "asterism," or star quality. Most desirable in these stones is the "perfect" star, with all six legs crisply defined and running down the sides of the stone. Also important is the underlying body color and translucency of the gem.

Star sapphires can be found in deep blue, pale blues,  lavender, black, grey, and some uncommon colors. Most phenomenal stones (with stars or cat's eyes) come from either Sri Lanka (Ceylon) or Burma, where we can find crystals with the right amount, type, and direction of inclusions that will form a star after cutting. 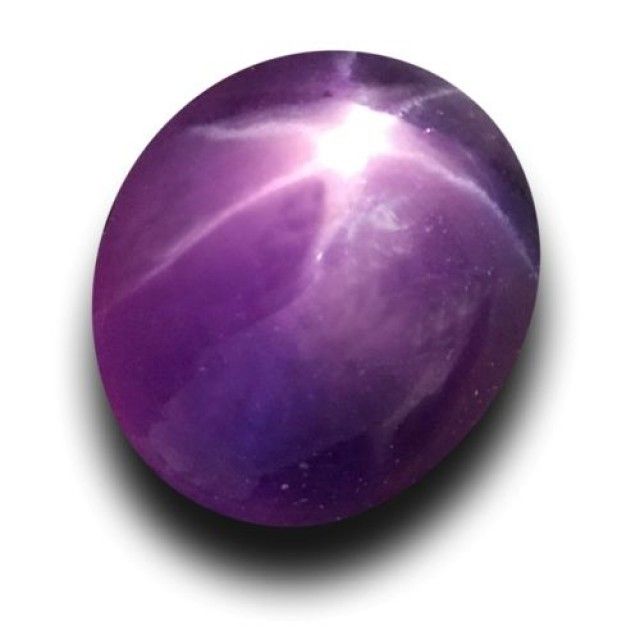